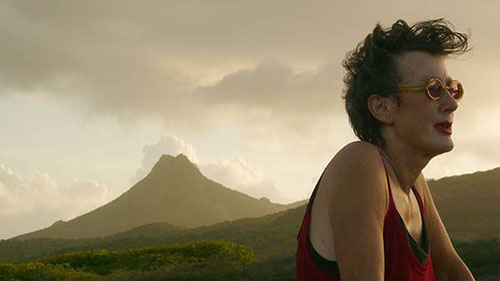 PDF of Interview with Lydia Schouten in November 2015 for EWVA.

From 1978 onwards, Schouten's work can be divided into three periods: an exploration of performance art from 1978 to 1981; a period of work in video from 1981 to 1988; and since then, an ongoing interest in installation, often combining video, sound and photographic components. In all three periods certain thematic elements are a common in Schouten's work. These include femininity, isolation and the relationship of mass media with sex and pornography.